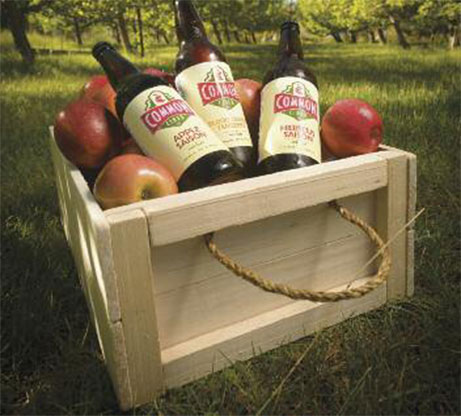 SACRAMENTO (CBS13) — New startup breweries are popping up in Sacramento just in time for Beer Week as part of a craft beer boom in the region.

Local entrepreneurs say they are simply tapping into demand. And if you think there’s a lot of beer to choose from now, just wait. They’re calling this the golden age for beer in the capital city.

Local pubs are overflowing with relaxed beer drinkers kicking off Beer Week in Sacramento. But what’s on tap is a lot more complex.
Daniel Murphy says it’s the beginning of Sacramento’s handcrafted beer boom, and he’s all over it.

“People are tired of just having Budweiser, Miller Coors, that kind of beer,” he said.

He’s transformed a 3,000-square-foot East Sacramento building into a taproom and beer garden.

When he opens Twelve Rounds Brewing this summer, he’ll be joining dozens of startup breweries popping up on this Northern California beer map. And they all seem to be working together, a beer brotherhood of sorts.

“If someone’s short a hop of grain or needs something you can call them up, I think that enhances the whole brewery scene,” he said. That scene also includes hard cider. The Common Cider Company has only been around for a couple of years and just won a few international beer awards. It’s a long way for a product that started out experimenting with a fermented tea known as kombucha.