Day 4 was our last day in the desert but we managed to visit a few other sites before we crossed over the Santa Rosa and San Jacinto Mountains for San Diego.

First stop, the Palm Springs Wind Farm…  (for a windmill party; while ours were not be as big as the locals’ they were def more colorful, and we brought refreshments!!!)

…followed by a short drive east on I-10 to just outside Joshua Tree National Monument…Dang it was hot out there!

…and finally Coachella Valley before getting on CA-74/79 for the drive over the Santa Rosa and San Jacinto Mountains to San Diego.

California’s desert is a beautiful, if stark, landscape, that should def be on your must visit list.  We would have loved to have stayed a few more days, maybe even gone on a hike in the Joshua Tree National Park, but it was time to leave for the Southern Coast of California and San Diego.

It was a long and hot drive on CA-74/79, but we were soon greeted by the beautiful San Diego night skyline and the cool, moist breezes of the Pacific Ocean.

Day 5 we woke up to a beautiful view of San Diego Bay, downtown San Diego and the USS Midway Museum on Coronado Island.

We could not have asked for better weather and it seemed that everyone was doing something outdoors.  In the photo above we met Jackson of San Diego fishing off the rocks near the airport. He had not caught anything that morning but was still enjoying the experience.

San Diego is a big Navy town.  It is home to over 50 U.S. Navy warships including the USS Carl Vinson (CVN-70) and the USS Theodore Roosevelt (CVN-71) shown in the photo below.

Let’s see…we’ve covered “earth” on our visit to the farms around Merced in the Central Valley, “water” on the Merced River and San Diego Bay, “fire” in the desert around Palm Springs, and now “wind” at the Torrey Pines Gliderport just north of San Diego.

Day 6 ended with a short drive north on I-5 to catch the “golden hour” at Laguna Beach then called it a day. 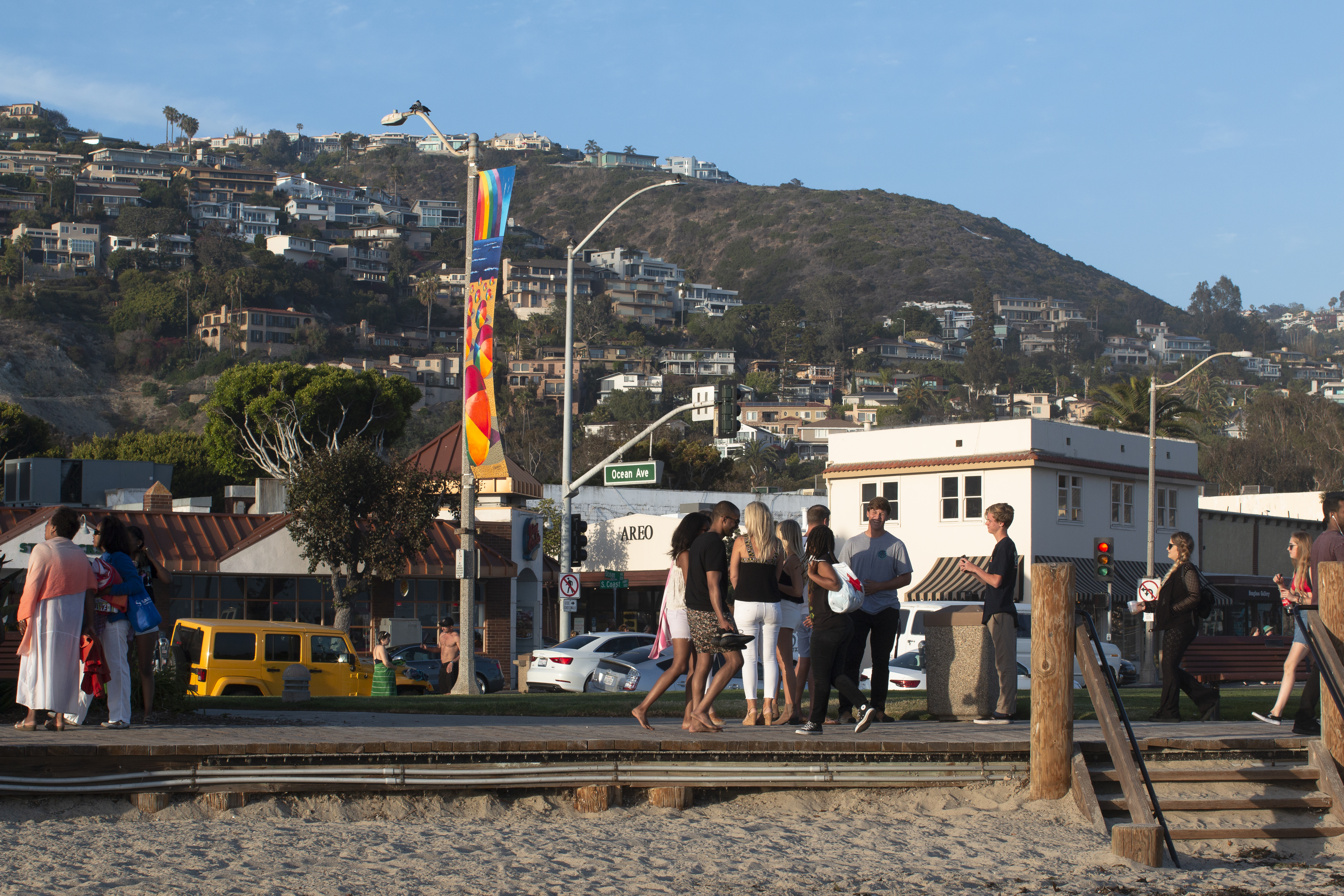 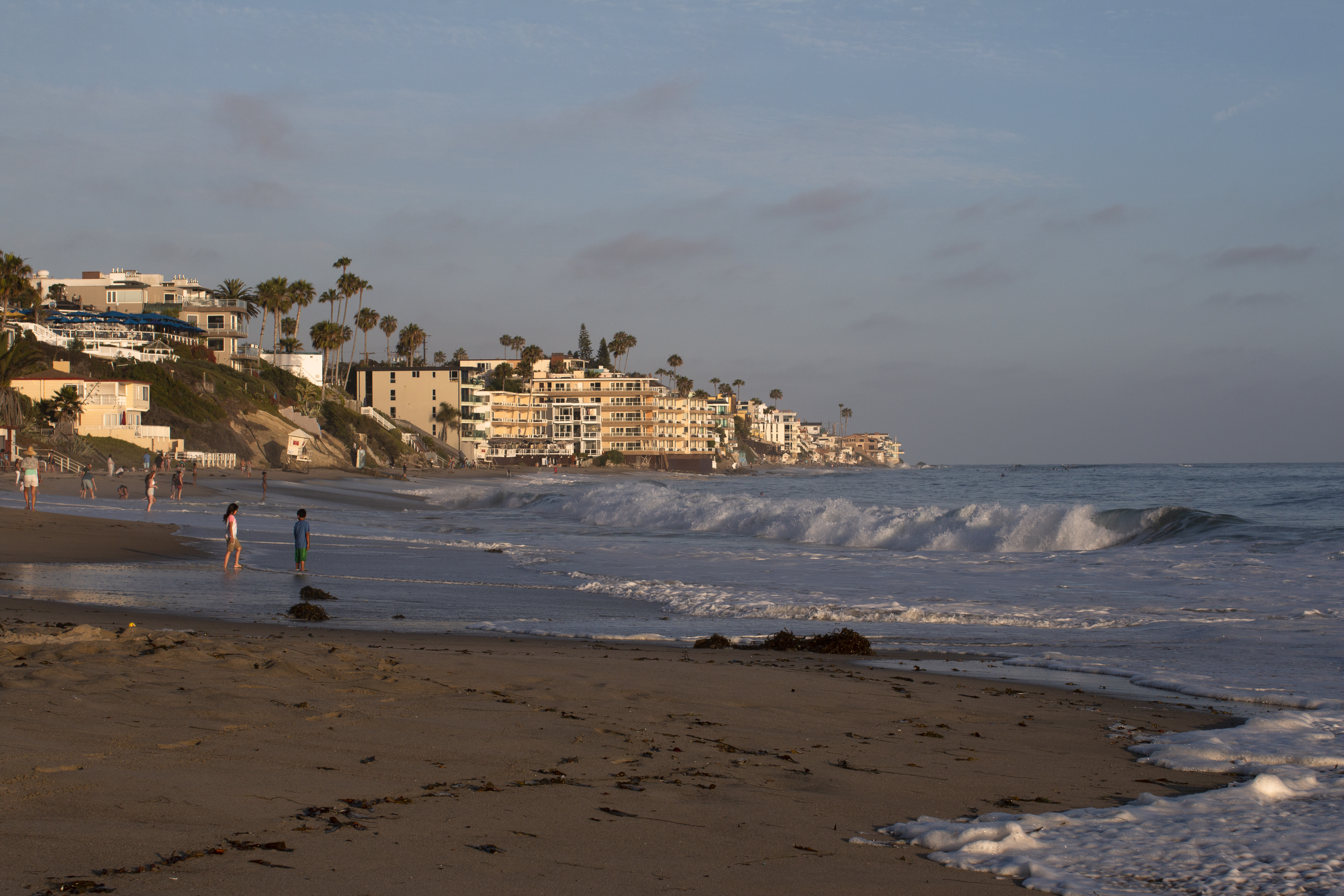 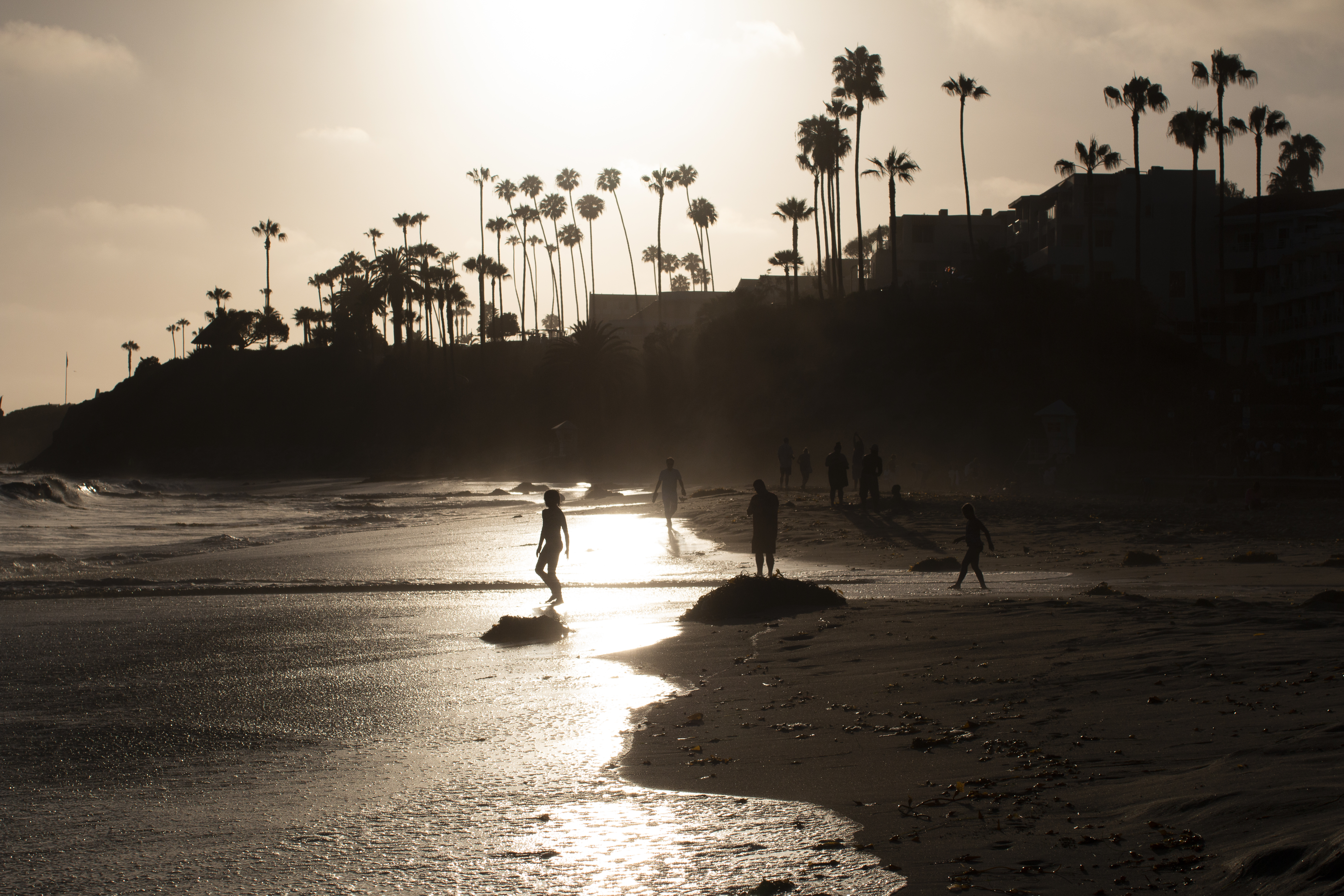 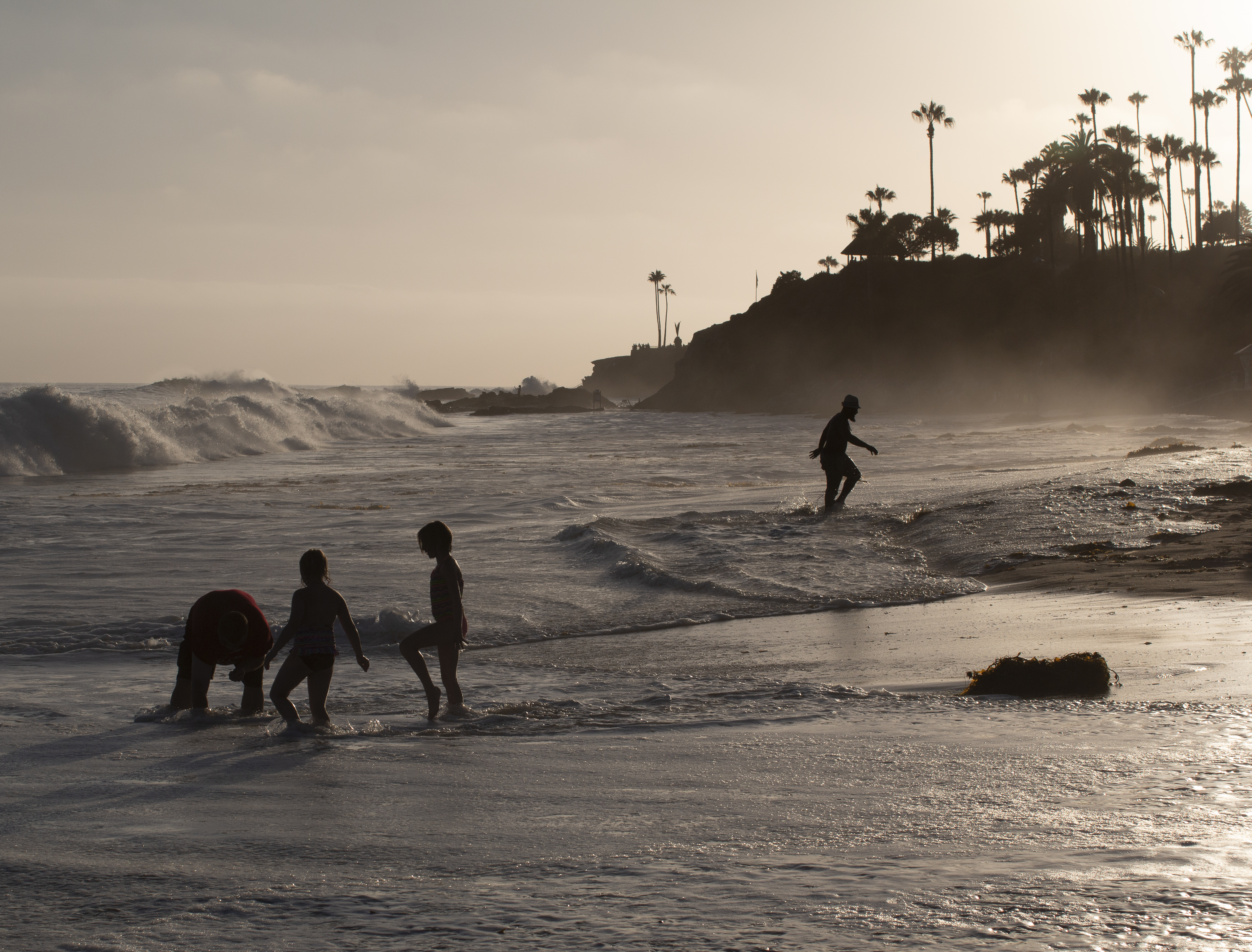 Day 7 we braved the infamous LA traffic and headed to the Lake Hollywood Resevoir Park, which is the best vantage point to see the iconic Hollywood sign.  We met some friendly locals who were showing their out of town friends around, and were not camera shy.  Then it was off to the Venice Beach boardwalk.

A few of our new friends from Palm Springs, San Diego, Torrey Pines, and Laguna Beach! It’s the people we meet along the way that make the long drives worth it! 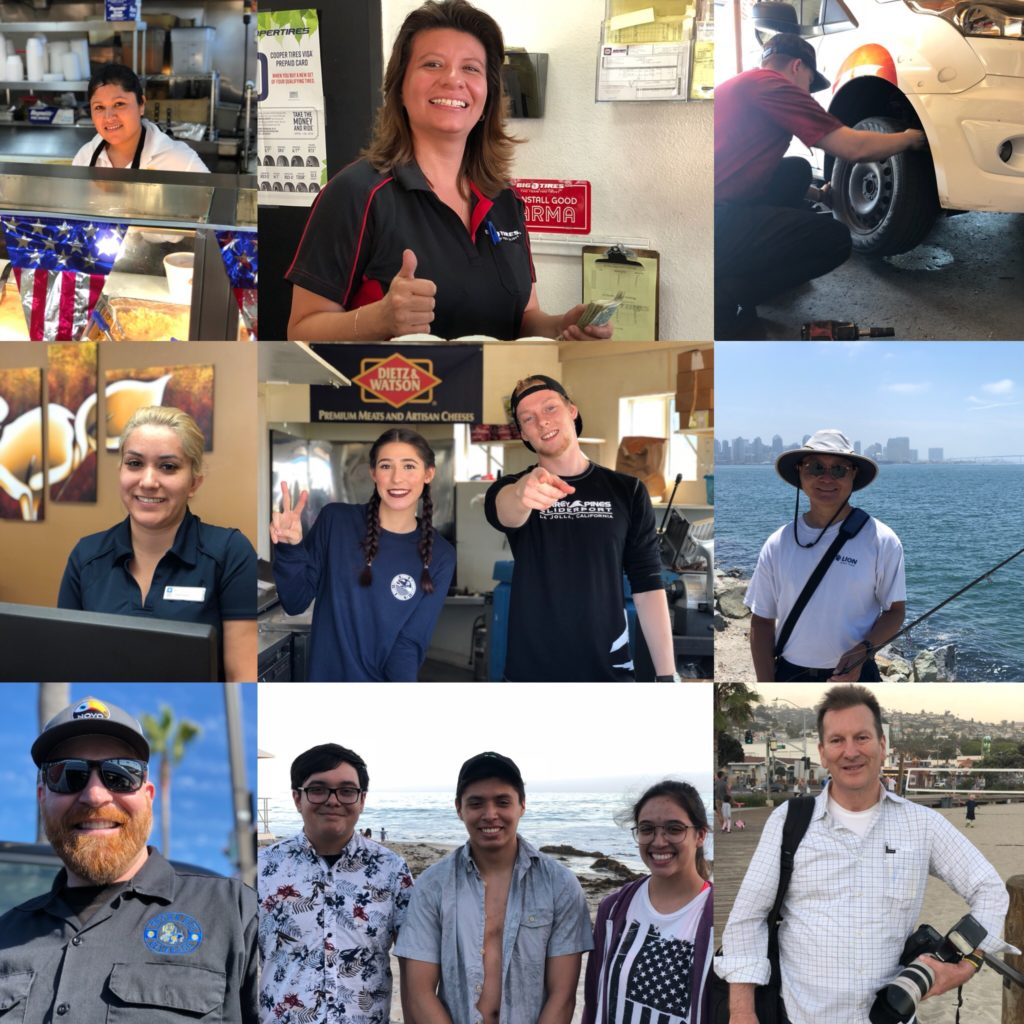